The East Orlando Junior Predators’ 14u Youth Football teams has advanced to the Quarterfinals of the AAU National Football Tournament!

Congratulations to the Junior Predators Varsity team who faced elimination twice today and won both games! A fantastic performance early in the day against West Volusia, a team we lost to during the regular season. But today at Nationals, we sent them home 20-0!

And in the late game, we faced off against Michigan’s top AAU team and defeated them 13-0!!

Come out and support our 14u team tomorrow, at West Orange High School, 2pm, as we play in the quarterfinals of the AAU National Football Tournament!

And what a tremendous performance by our Junior Predator 8u team. Those young men fought so hard from the beginning to the end. They were eliminated from the competition today, but I can assure you they represented our club so very well, fighting to the very end! Congratulations on the truly successful year!

Tomorrow is a big day for EOJP Cheerleading as well! Good luck to our 10u, 12u and 14u cheerleaders who compete in the national cheer competition in Tampa tomorrow. And again to our 14u Football Team! 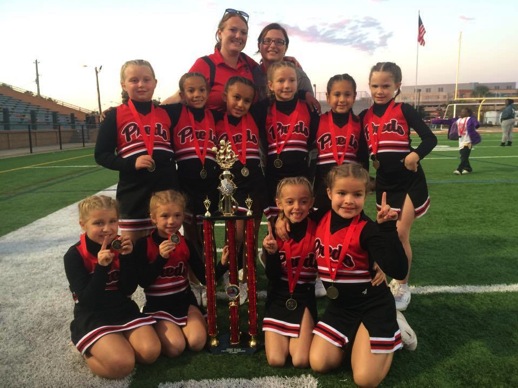 Congratulation to EOJP 8u Youth Cheerleading squad for your top performance at the NYCC Regional Cheerleading Competition this past weekend. Many thanks to our youth cheerleaders, parents, faculty and coaches involved in the program. It would not be possible without your dedication and commitment. Go Junior Predators! 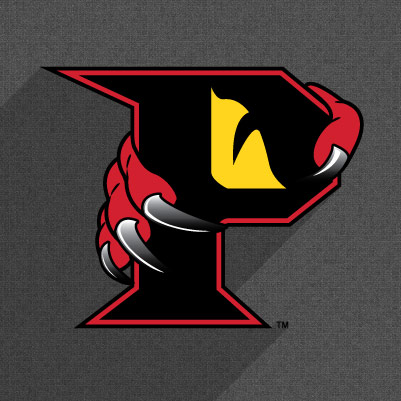 Many thanks to our wonderful brothers and sisters at Faith Christian Academy for sponsoring EOJP and the 2nd Annual AAU Youth Football Kick-off Classic on Saturday, August 22. The following is additional information for this Saturday’s Jamboree schedule and format. Two, full 100 yard fields with goal posts split into four (4) total playing fields. Field… 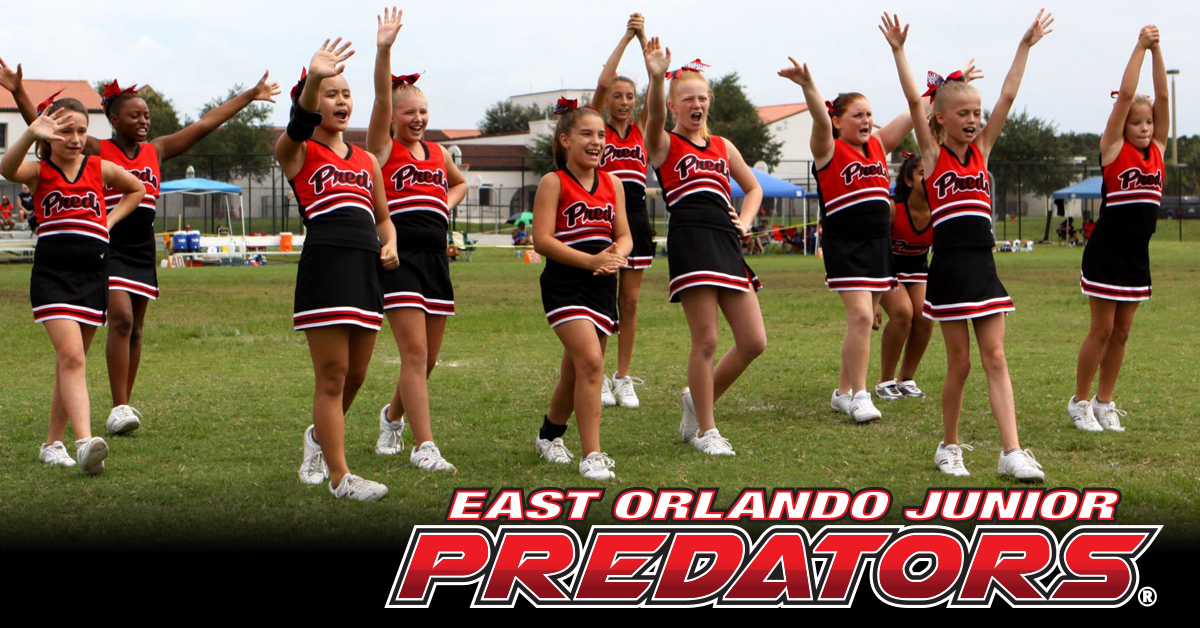