Super Bowl 54 will be broadcasted on  FOX Sports  this year on Sunday, February 2nd. During  FOX’s Super Bowl  program, FoxNews’ #1 rated morning show  Fox & Friends  will be airing live on South Beach all week. As part of their set, a 40-yard turf field, elevated above the sand and overlooking the ocean, will be constructed on South Beach, on Ocean Avenue.

Last week, a representative from FoxNews reached out to the  East Orlando Predators  (EOP)  and requested that the undefeated 14U  AAU  National Championship team conduct a practice, in full pads and gear, during Fox & Friends’ Super Bowl Sunday show on February 2nd from 6 AM – 10 AM.

The unbelievable Super Bowl set designed for Fox Sports, depicted below, will feature our very own East Orlando Preds! 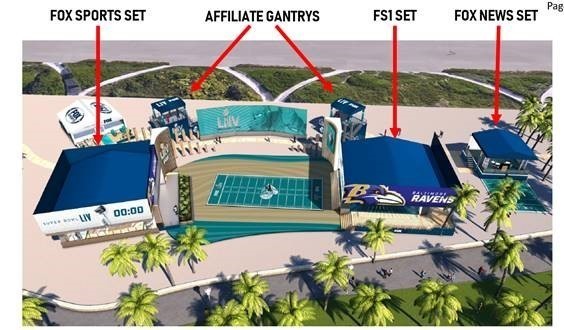 Our 14U Preds will be practicing during the entirety of the nationally broadcasted Fox & Friends program. From 6 AM until 10 AM, the East Orlando Preds will be depicted behind the main Fox & Friends stage, along with various interviews from coaches and players conducted throughout the 4-hour telecast. 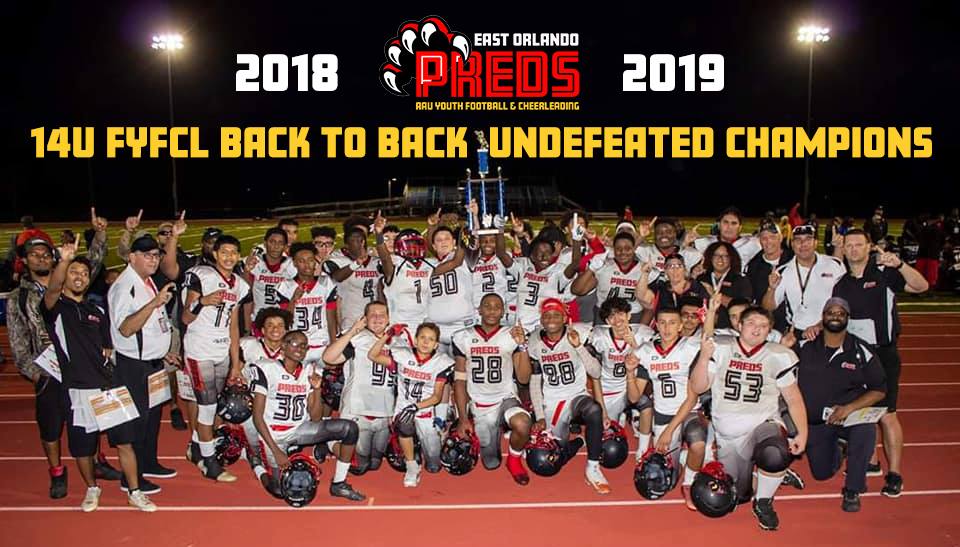 Since 2013, the East Orlando Preds (formerly the East Orlando Jr Predators) have been committed to winning and excellence, both on and off the field, through positive coaching, encouragement, and development. We strive to ensure the success and growth of our young men and women in every facet of their lives, developing athletes, leaders, role models, and strong contributors to our community. After joining the  FYFCL, EOP has continued to flourish in youth football and youth cheerleading, year after year. This would not be possible without the generosity of our amazing volunteers, donors, and sponsors. Thank you for your continued support in elevating our organization and the youth in our community.

A Special “Thank You” to the following sponsors for their donations and help us get to the event:

Special thanks to Ocasio Consulting for donating graphic design and web design services. Visit their website, at https://yourgraphicdesign.guru 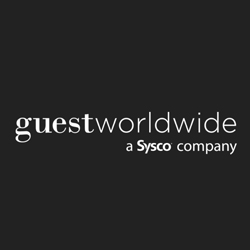 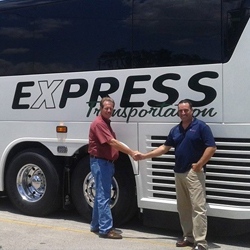 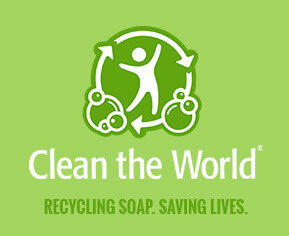 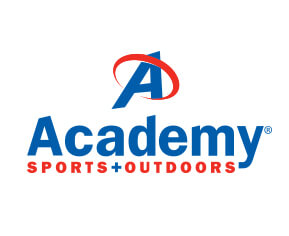 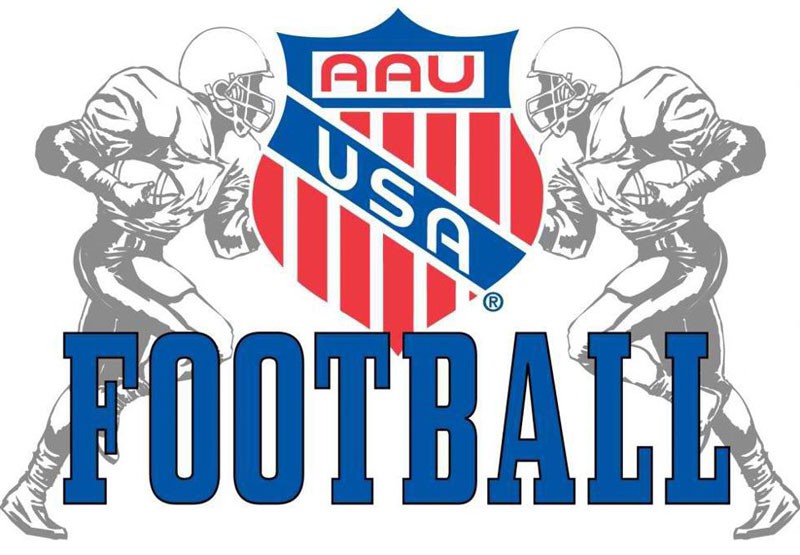 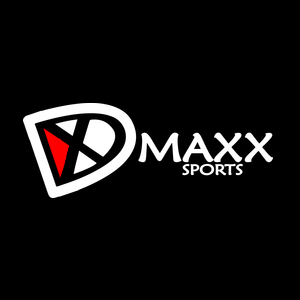 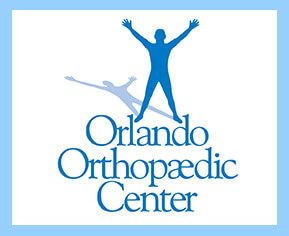 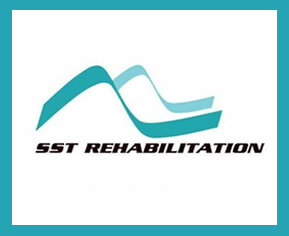 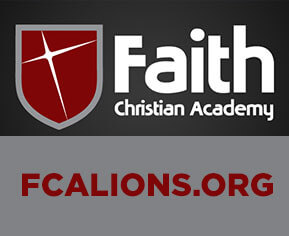 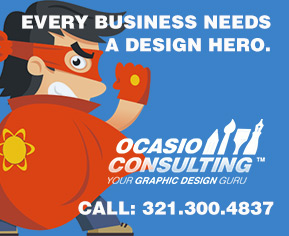