Defined by his energy, excitement, and overall passion for the game, Keefe is well known for his hands-on approach to coaching. Keefe has four championship victories to his credit and is the only person in Arena Football history to win ArenaCup and ArenaBowl titles as both a player and a coach.

Coach Keefe has many goals in 2017 but one stands above the rest: Jr Predator tackle football teams playing for an AAU National Football Championship on Sunday at Nationals! Coach Keefe will direct all off season and pre-season football and coaching activities including coaches clinics, player camps, off season conditioning program, and a re-establishment and teaching of Jr Predator coaching philosophies and “Pred-isms”. 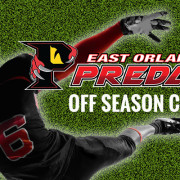 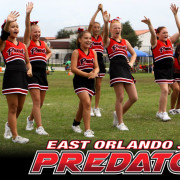 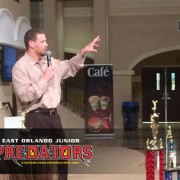 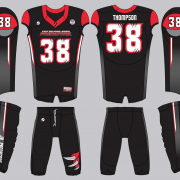 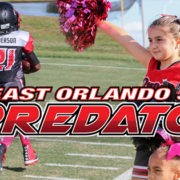 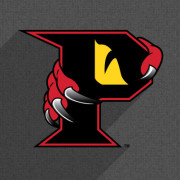